Click links and learn more about our Texas organizations

Read Articles or watch video's click on link below. 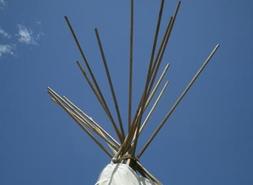 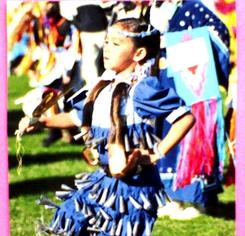 preserving our way of life and walking in beauty...

AT SOUTHERN APACHE MUSEUM we believe in PRESERVING THE HISTORY, traditions, languages, CEREMONIES, AND WELFARE OF OUR indigenous people, SO THAT OUR CHILDREN CAN CARRY ON OUR WAY OF LIFE FOR FUTURE GENERATIONS TO COME.

BECAUSE OF THE INVISIBLE PRESENCE WE HAVE IN A CITY AS BIG AS HOUSTON, WE  ARE educating the general public THAT WE WILL REMAIN THE FIRST PEOPLES OF THIS LAND  AND THAT WE ARE ALIVE AND WELL.

ACCORDING TO THE LAST CENSUS TAKEN THERE ARE OVER SIXTY EIGHT THOUSAND NATIVE AMERICAN INDIANS IN THE HOUSTON AND SURROUNDING AREAS.